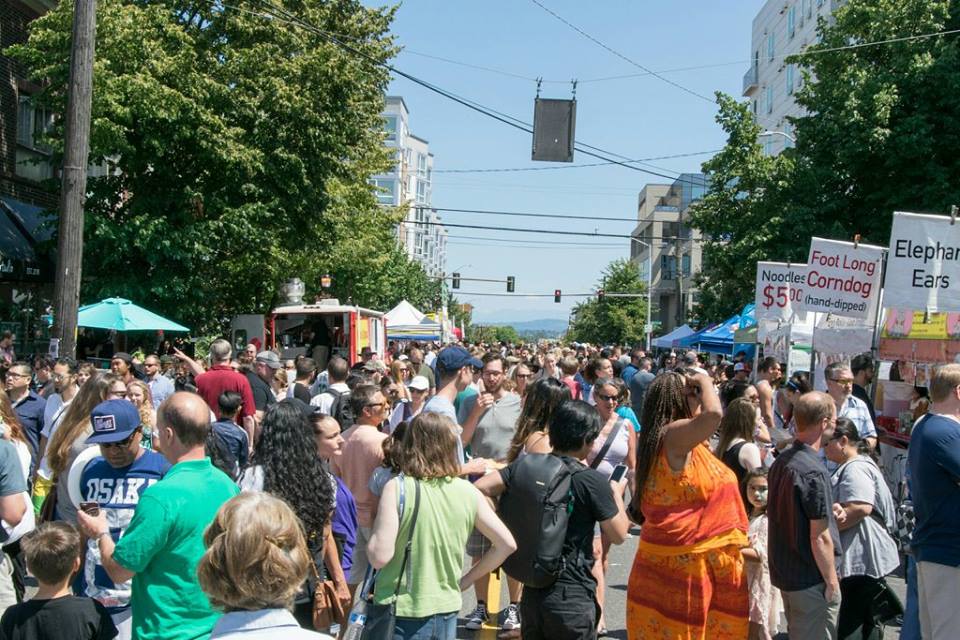 Photo Credit: Andy P. Photography Thank you to the community for submitting over 365 surveys to the questions we posed about your thoughts about Summer Fest. Your comments WILL shape Summer Fest, 2018. You’ll see more seating, more shade, a dance party, more sidewalk sales, a change up on some food vendors, more food and increased signage. Congrats to Kim B. for winning the $50 gift card to West 5.

Read on for a sampling of the comments: