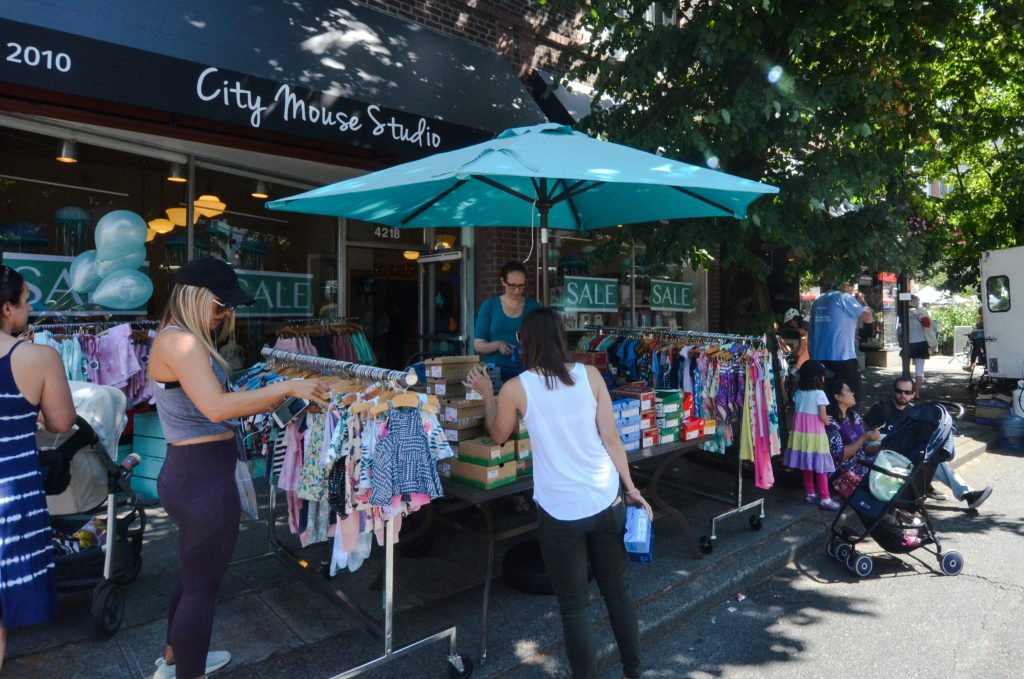 The festival has been a July tradition in West Seattle since 1982, the same year Seattle became the Emerald City. Even prior to the West Seattle bridge being built (but that’s another story…). After much discussion, the Junction has made the safest decision for the community – to cancel the 2020 Summer Fest – July 10-12th. We are saddened but hopeful we will rise like a Westside phoenix to bring back Summer Fest stronger than ever July 2021. In the meantime, we’re developing a plan for a block party-style community gathering that will be announced as soon as we’re confident it’s safe to bring people together. Current events and info from King Co Public Health give us hope for a late August date. We’ll continue to monitor all health regulations and sincerely hope the Junction merchants can show appreciation of the outpouring of community support by bringing you one day that celebrates all the West Seattle goodness we’ve stored up through this pandemic. While the vendors at Summer Fest can’t be with you on the streets, they can be with you virtually. Shop the vendors here, thanks for supporting them. We’ll see you in July 2021. [table id=12 /]]]>