Record Store Day 2016 is this Saturday, April 16th at Easy Street Records! They’ve planned a whole day of exciting music releases and fun events to celebrate. To start things off, Easy Street will be selling the Special Edition of “The Sonics Live At Easy Street” and it’s ONLY available from them on Record Store Day! This limited run of 500 on jet black vinyl, will include the following: * Custom-screened, hand-numbered outer sleeve * Copy of signed set list * Ticket for the event * Download card good for two free bonus songs from the concert not included on the album * Detailed liner notes by Easy Street president Matt Vaughan

Here’s a little more about the show where this record was recorded:

“The Sonics’ Record Store Day in-store last year was one of the biggest and most awesome events we’ve ever hosted, featuring guests such as Pearl Jam’s Eddie Vedder and Mike McCready, Ben Shepherd (Soundgarden), the Screaming Trees’ Mark Pickerel and Van Conner, Emily Nokes (Tacocat), Chris Ballew (Presidents Of The United States Of America, Caspar Babypants), Matt Lukin (Mudhoney), and many others (including original Sonics bassist Andy Parypa). We’ve heard the vinyl, and trust us, it sounds absolutely fantastic.”

Greg Vandy is host of KEXP’s “The Roadhouse” and the man behind the online magazine American Standard Time, which focuses on American roots music. Vandy’s latest project is a book titled 26 Songs In 30 Days: Woody Guthrie’s Columbia River Songs & The Planned Promised Land In The Pacific Northwest, which tells the story of how Woody Guthrie wrote all those songs in that little time – including classics like “Roll On Columbia” and “Pastures of Plenty” – when he was hired by the Bonneville Power Administration to promote the benefits of cheap hydroelectric power, irrigation, and the Grand Coulee Dam. Vandy takes readers inside the unusual partnership between one of America’s great folk artists and the federal government, and shows how the first American folk revival of the 1930’s was a response to hard times. Vandy will participate in a live Q&A with Easy Street’s own Andy Nelson starting at 3pm on Record Store Day, followed by book signing until 6pm.

Easy Street will be opening a pop-up shop At KEXP’s New Home On Record Store Day! If you’re downtown on Saturday or Sunday this weekend, represent and support West Seattle by stopping by the Easy Street pop-up shop during the Grand Opening of KEXP’s new home at Seattle Center. “You can’t open on Record Store Day and not have records to buy,” says Easy Street owner Matt Vaughan. Stocked with an assortment of RSD exclusives plus new and old titles, the Easy Street pop-up will be open Saturday, April 16 from noon to 9:00 p.m., and Sunday, April 17 from 10:00 a.m. to 6:00 p.m. 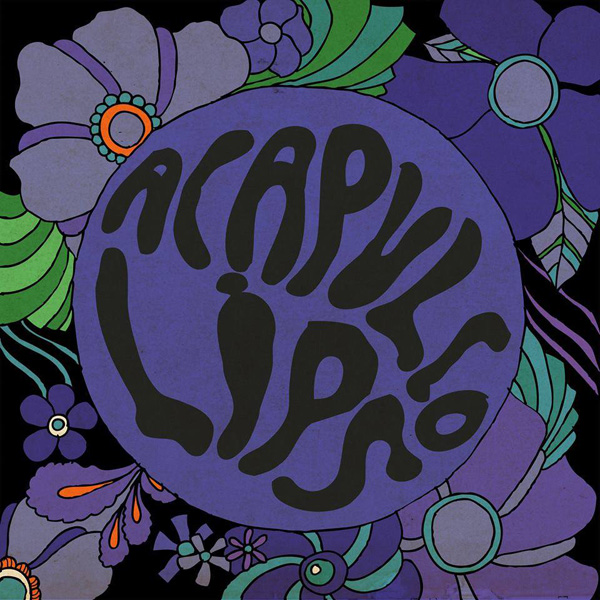 Local band, the Acapulco Lips will be playing at a special Record Store Day in-store event starting at 7pm at Easy Street. Here’s a little more about the event:

“Acapulco Lips’ self-titled debut album (out 4/15) is also the debut of their Southwest Seattle-based label, Killroom Records, who say the local trio is “bound together by a studied adoration towards the loud, reckless, rebellious sonic traditions of psych, garage, soul, and surf rock…from transporting guitar jangles, assertively revved up percussion, boogie-friendly bass breakdowns, topped with disarmingly charming coos and aahs.” Come see them mix it all up at Easy Street, 7pm on RSD!”