The Beer Junction is excited to host their favorite event of the year, Pumpkin Junction! This celebration of all things gourd-inspired, fall flavored, and fermented began this past weekend and goes through Saturday, October 31st. 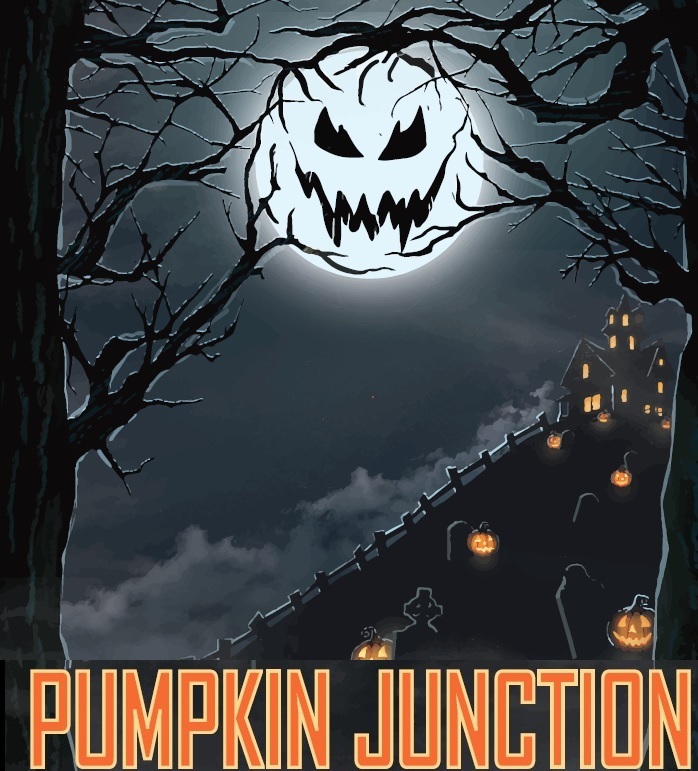 They will have 25 pumpkin beers and ciders to start, with at least 18 more waiting in the wings. Here’s the opening line-up:
Plus be sure to check out their daily Randall Combo on Facebook & Twitter. Today’s Randall Combo is the Southern Tier Pumking: Randalled Through Oak Chips And Nutmeg! Not into the pumpkin thing? Not to worry! They’ll still have at least 35 non pumpkin beverages on tap, including many fresh hop beers. The Beer Junction will also be selling their 2015 Pumpkin Junction t-shirt and glassware. The t-shirts are $17.99 and come in sizes small through 3XL. You can also take home a 10oz goblet for $5.99 or Halloween pint glasses for $4.99 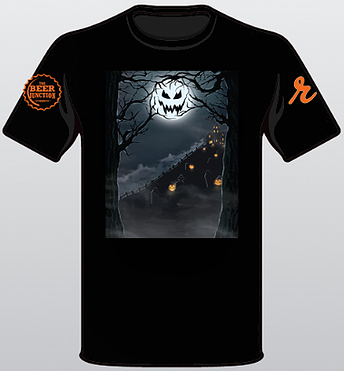 
Pumpkin Junction at The Beer Junction