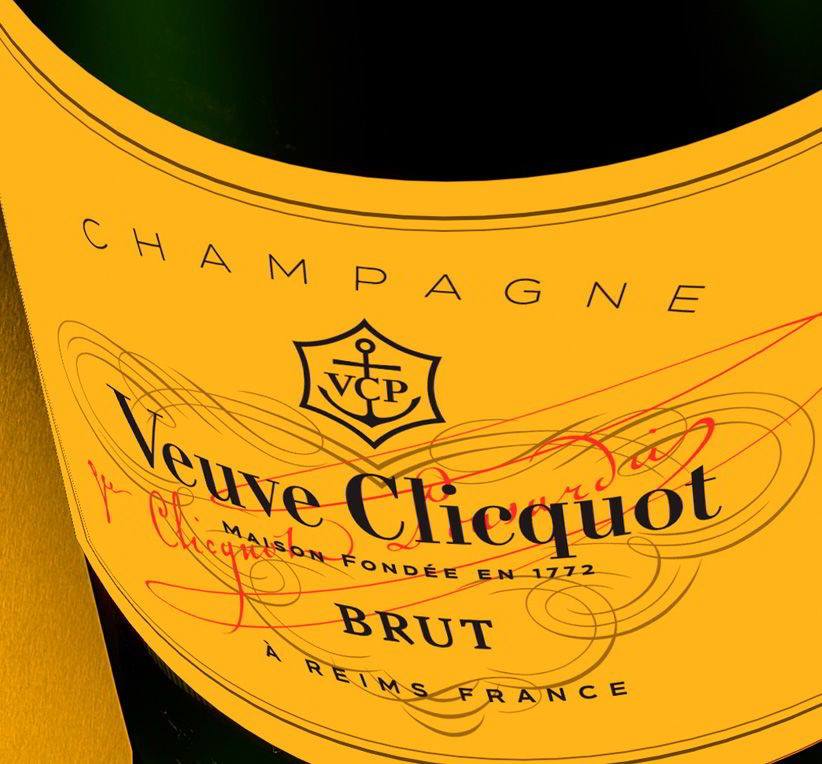 JaK’s Grill will be having New Year’s Day Brunch. Stop by on Friday, January 1st from 9am to 2pm to enjoy a delicious meal and celebrate with Veuve Champagne, only $15 per glass or $56 Bottle!   Pizzeria Credo will be open until 9pm for dinner on New Year’s Eve and will be open on New Year’s Day.   Bin 41 will be celebrating with their Tiny Bubble Tasting event! On New Year’s Eve, from 2-4pm, join them for their last tasting of the year. They will be sipping and sampling some celebratory bubbles to ring in the New Year! Bin 41 will be closed on New Year’s Day through Friday, January 15th for their annual closure…so stock up now!