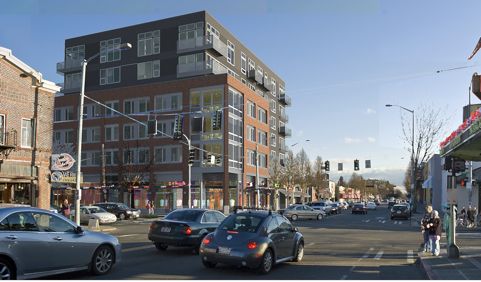 October 17, 2017 at 6-7:30 p.m. High Point Community Center From the Junction Neighborhood Organization (JuNO) Last May, over 175 of you signed the attached document supporting amending the City’s Comprehensive Plan (Seattle 2035) to remove the single-family areas from the Junction Urban Village boundaries.  This would mean they would not be subject to the upzones proposed by the City as part of HALA/MHA.  The Junction Neighborhood Organization Land Use Committee (JLUC) submitted the proposed amendment, along with all signatures, to the City.  Other neighborhoods also submitted their own amendments. The City is now holding two workshops at which they will gather additional feedback about the potential amendments to the Comprehensive Plan.  Please consider attending and telling the City that you support an amendment that would remove the existing single-family areas from the boundaries of the Junction Urban Village. JLUC members will be attending to remind the City of our neighborhood’s previously expressed views. The City is also using the open houses as a means to collect feedback about proposed changes allowing Accessory Dwelling Units on all single-family lots citywide.  Below is a link to further information regarding the Open Houses. http://frontporch.seattle.gov/2017/09/19/join-us-open-houses-discuss-comprehensive-plan-amendments-accessory-dwelling-units-adu/ Photo Credit: West Seattle Blog]]>