by Lori Hinton Simple. Delicious. Stick to the motto “keep it simple,” and great things happen. Use the best local ingredients available, and tasty things happen. Introducing Coastline—The Junction’s new burger joint with a burgeoning fan club. Located in the former Shoofly Pie space, Coastline opened January first—starting 2015 off with a bang, a burger, and a side of shoestring fries. Why burgers? “There are a lot of great restaurants in The Junction, but the heart of West Seattle needed a straight up burger joint,” smiles Coastline manager Brandon Bowman. “Our focus is to keep it simple and do what we do best (burgers) while offering the finest ingredients you can get.” [caption id="attachment_17095" align="aligncenter" width="500"] 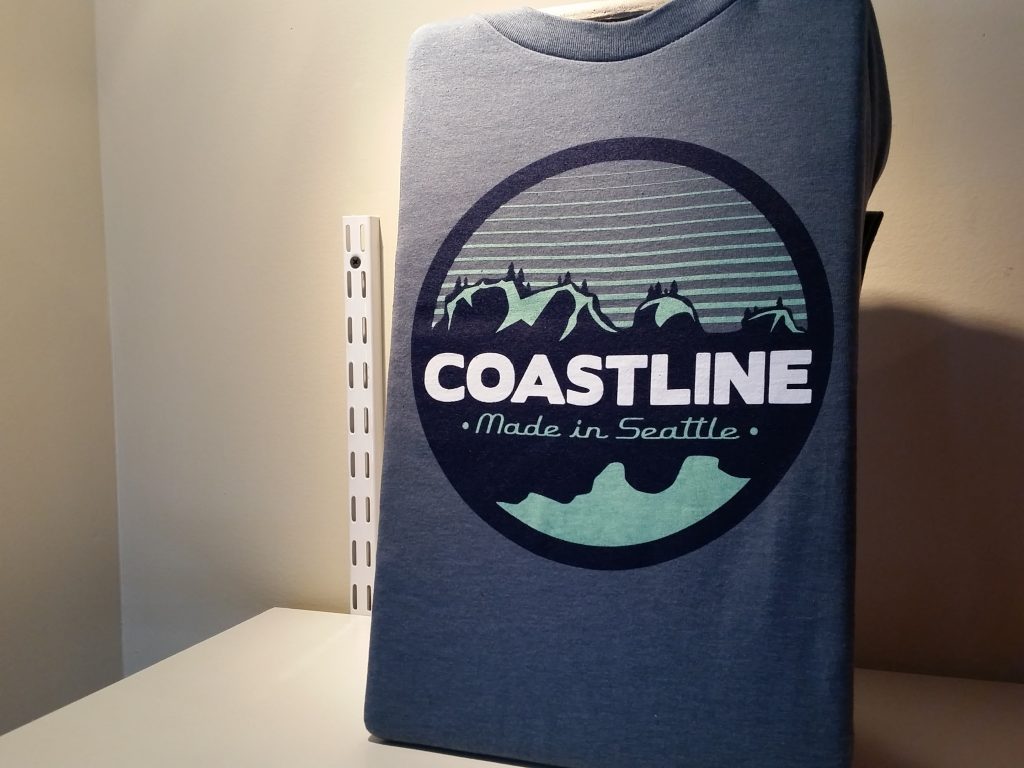 Get Your Coastline Shirts![/caption] Owner and West Seattle resident Aaron Shepherd is the baron behind the burger at Coastline. And he is no stranger to America’s favorite food. In fact, you could say burgers are in his bloodline. Shepherd spent the better part of 20 years helping his aunt and uncle run Seattle burger icon, Red Mill. While Coastline is not affiliated with Red Mill, the decades Shepherd spent in the burger biz was certainly good training. Shepherd also opened Hills Food & Wine in Richmond Beach and currently owns the Copper Coin in Admiral. The name Coastline pays homage to the classic burger joints of old but it’s not your kitschy 50’s diner. “Coastline has a real nostalgic Northwest identity,” Bowman explains about the logo. “See the craggy rocks, that’s a true Washington-style beach.” [caption id="attachment_17094" align="aligncenter" width="500"]

#2 Deluxe[/caption] So what gives these burgers bragging rights? To start, Coastline serves organic, grass-fed beef from Mt. Vernon (sub a chicken or veggie patty, if you please), house-made sauces, and made-from-scratch, melt-in-your-mouth buns fresh-baked daily by the former Shoofly baker. There are eight burgers on the menu (not including the off-menu plain kids burger). From the #1 Classic with American cheese and the #2 Deluxe with Tillamook Cheddar and smoky Chipotle Mayo to the #5 B&B with bourbon and brown sugar bacon jam, and the #8 PB & J with Jalapeno jam, bacon and pepper jack, there is something for everyone. One couple overheard dining said, “We plan to try them all, starting on the left side of the menu and moving right.” Sides include buttermilk-fried white onion rings and haystack (aka shoestring) fries. Hand-dipped milkshakes are coming soon in a variety of flavors from classic vanilla, chocolate and strawberry to blackberry, banana, mint, Oreo, creamsicle and peanut butter. Meanwhile, there are plenty of bevies to pair with your burger. [caption id="attachment_17093" align="aligncenter" width="500"] 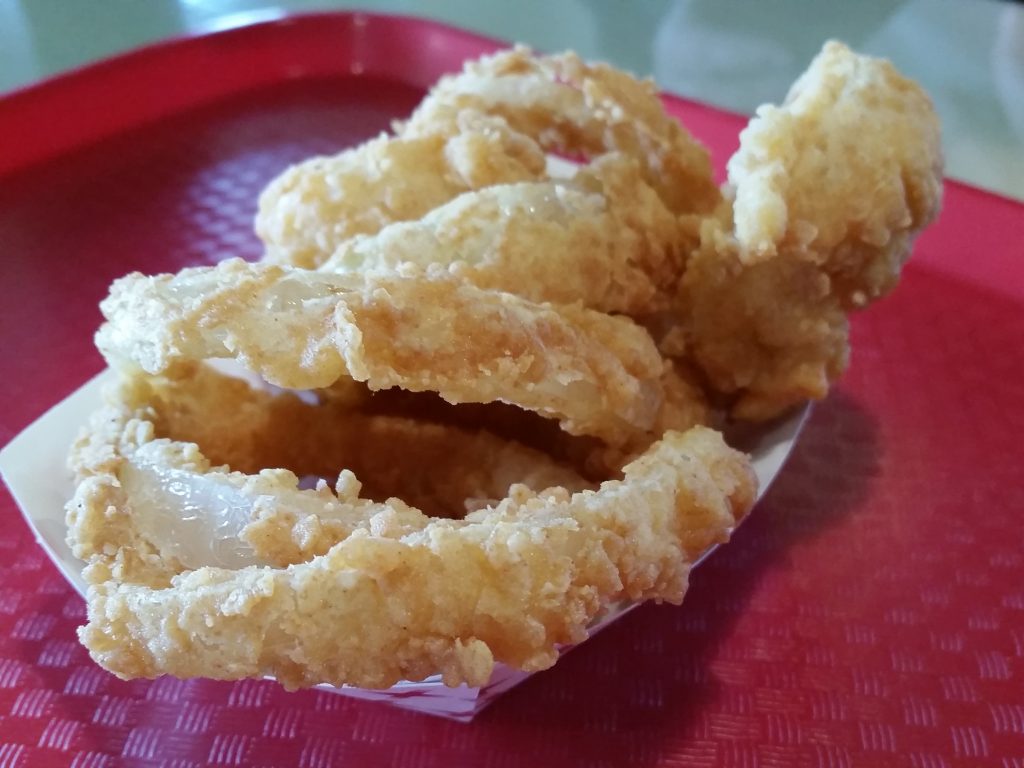 Side: Onion Rings[/caption] For soda fans, Coastline offers flavored Pellegrino and imported Mexican Coca Cola and Sprite (yes, there is a difference due to the use of cane sugar). From Georgetown Brewing’s Manny’s Pale Ale to Black Diamond’s Rampage Imperial IPA, Coastline also offers a rotating draft beer menu that changes every few days so you have something new to sip on every visit. And if you’ve never tried wine on tap, here is your chance. Currently serving a Merlot blend and a Pinot Grigio, Coastline’s tap wine does not oxygenate in its stainless steel keg, so every glass is always fresh (offering a better wine at a better price by drastically reducing wine waste). Coastline also reduces waste by using compostable packaging. [caption id="attachment_17092" align="aligncenter" width="500"]

Beer On Tap[/caption]   Burgers, brews and shakes—the menu’s not huge, but what’s on it is there for a reason. A simple, delicious reason. So Westside burger fans, it’s time to heed the call of Coastline—the new walk-up burger bar in the heart of the ‘hood. Because, as Shepherd puts it, “Every great neighborhood deserves a great burger joint.” Coastline 4444 California SW Seattle, WA 98116 (206) 946-6827 Hours: 11 a.m.-9 p.m. daily]]>