The Beer Junction is celebrating their five year anniversary! They opened in The Junction on July 3rd, 2010 and it’s been fun watching their business grow as they continue to offer an amazing selection of craft beers, ciders, and other craft beverages both in bottles and on tap. 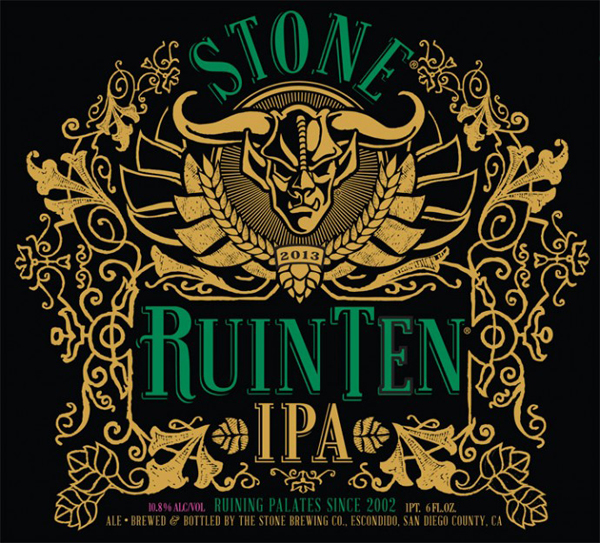 They are celebrating this milestone with a series of fun events, starting today, July 2nd, and going through Sunday, July 5th.   Thursday July 2nd – Stone Brewing Ruination Nation Event + rare beers For their weekly Thursday night tasting The Beer Junction will have Jay Farias from Stone Brewing on hand. They’ll have three versions of Ruination on tap, plus three other rare kegs from Stone: 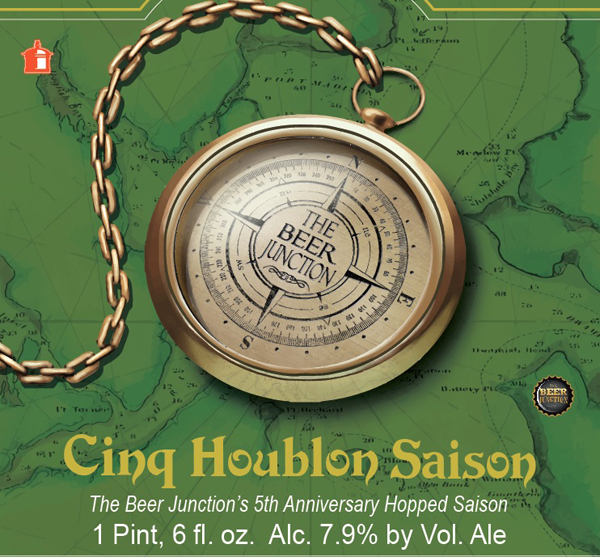 Friday July 3rd – 5th Anniversary Beer inaugural tapping + rare beers from the cellar
The first keg of their 5th Anniversary beer – Cinq Houblon Saison – brewed by their friends at Sound Brewery will be tapped at 5pm!Cinq Houblon is brewed with a high fermentation using a blend of traditional Saison yeast. To celebrate their 5th Anniversary, Sound Brewery used 5 aromatic hops (Pekko, Galaxy, Citra, Mosaic, and Nelson Sauvin) to compliment the fruity, somewhat spicey character imparted by the fermentation. 7.9% ABV.The Beer Junction will also be pulling out some gems from the cellar, which will will go on tap when they open at 11AM on July 3rd. 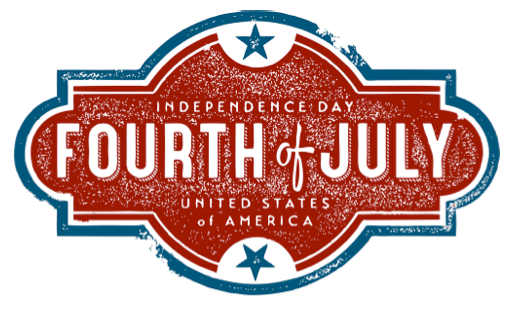