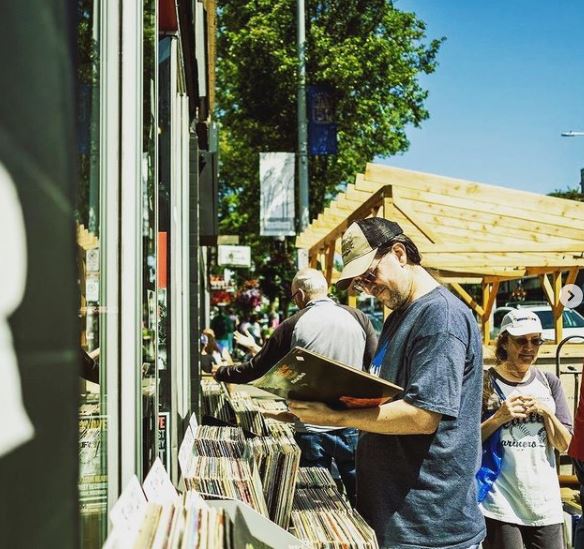 We couldn't bring you all together this year, but that didn't stop the Junction from bringing joy and the Summer Fest feelings.

First up was the Paint & Sip(s) on Thursday, July 8th. Summer Fest Eve. Traditionally held on the second Thursday Art Walk - we took the event online (and limited in-person), with two Paint and Sip sessions. If you purchased a Paint & Sip kit (thank you), you'll find three canvases and plenty of paint to master both the Junction Starry Night (5 PM) and the Orca (7 PM).

In-studio instruction (live technical challenges during that session), by the talented owner of Brush Capades, Anjl. She showed painters how to master the iconic Starry Night sky.

For the 7 PM Paint & Sip session, painters went back to nature and to Fogue Gallery, painting a mammal near and dear to our Salish hearts - an orca.

Friday, July 9th West Seattle strummed brain cells by testing local band knowledge through a music virtual Trivia Night. Known for trivia, Pegasus Book Exchange hosted the event virtually with quiz host Rachel Ask Me Questions, with musical interludes by School of Rock West Seattle. 20 teams battled it out over three rounds with two teams going to the wire in a lightning round. The winning team prevailed by answering correctly the final question - what was the weight of the largest moose recorded? The answer: 1800 lbs! Thanks to all the teams who participated.

On Saturday, July 10th at Noon - the Mayoral Candidates were invited (first time in the race!) in person, to share their vision for the City of Seattle. Co-presented by the Junction and the West Seattle Blog, watch the WSB video before you cast your vote. The forums are usually held during Summer Fest on the community stage located in Junction Plaza Park.

Also on Saturday, July 10th we moved Summer Fest to the Elliott Bay Brewing brewhouse down south in Burien. Six tasty and unique beers were sampled by the beer bosses from (left to right), JRob from Georgetown Brewery, Allison from The Beer Junction, and Tom from Elliott Bay Brewing. We even had a video pop-in from Todd (Elliott Bay), who was sampling the beers and celebrating the 24th anniversary of the pub. Summer sausage and cheese snacks from beloved Husky Deli. Thanks to the in-person audience and to everyone who followed along at home.

You can recreate the magic at any time by purchasing the beers shown in the video. Thanks to everyone who purchased the beer tasting kits too!

The Junction went back to the '80s with the return of the Sidewalk Sales on July 9 and 10.  Deep discounts and deals found up and down California Ave not only in the Junction but extending up to the Morgan District and past the Junction towards Admiral. It was a shopping good time for all of West Seattle.

Thank you to the partners for Summer Fest and the Sidewalk Sales, the Junction always appreciates the support of the generous sponsors. Save the date for the FULL festival in 2022 - July 15th - 17th. 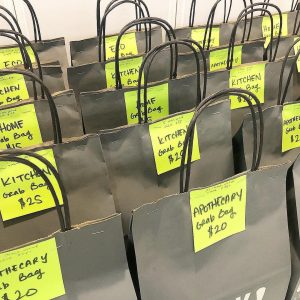 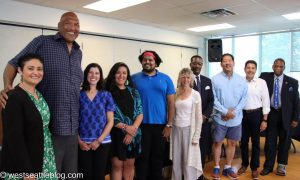 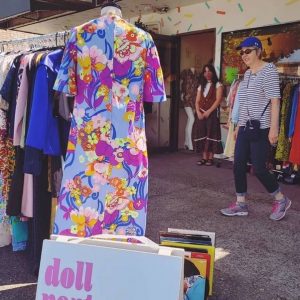 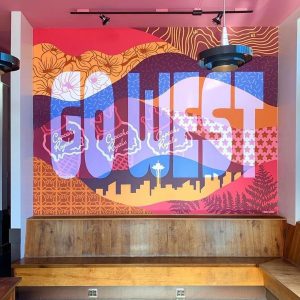 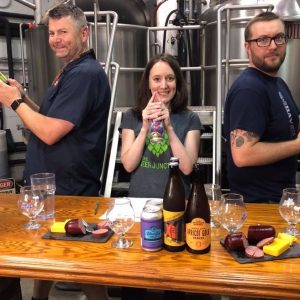 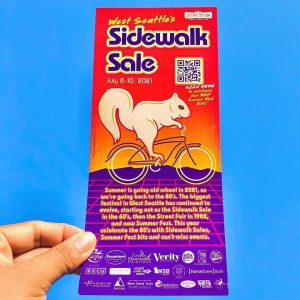 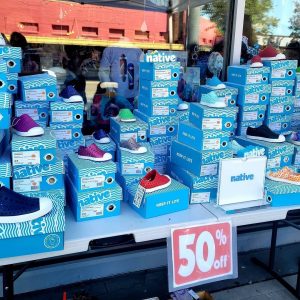 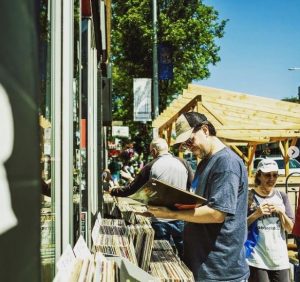 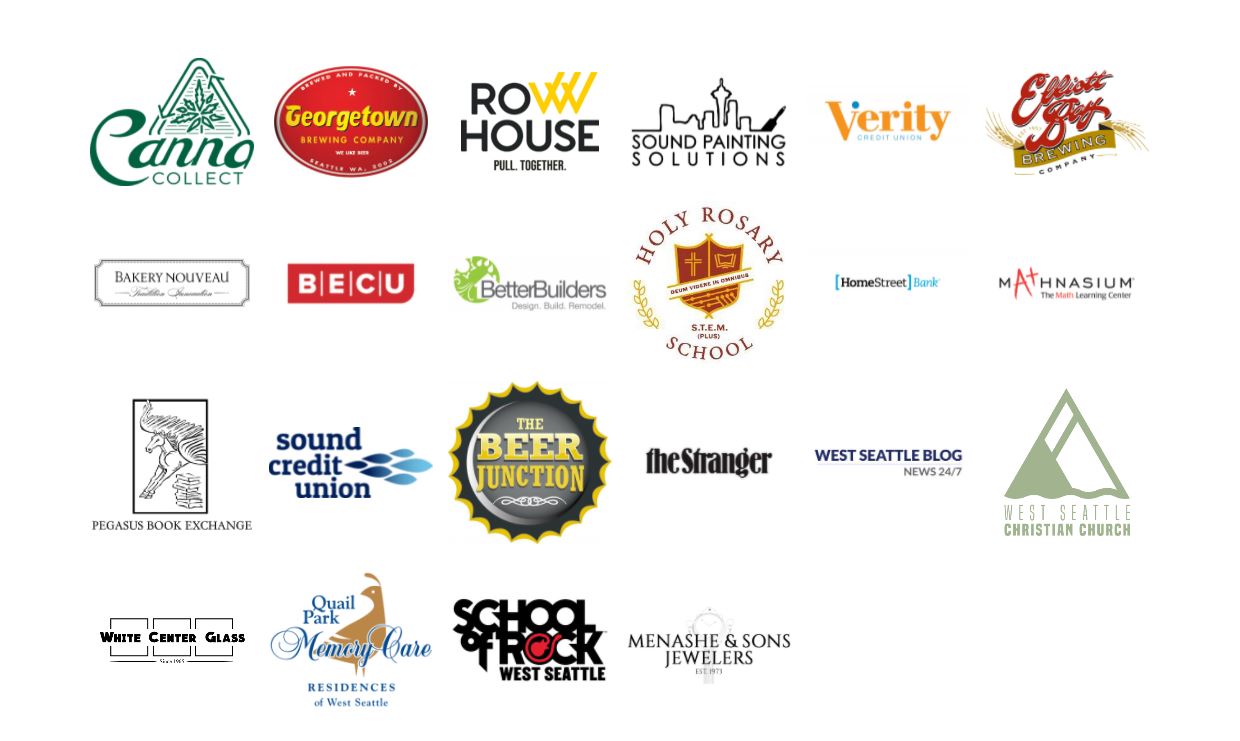 Posted in Events, Junction News and tagged Events, Highlight, Summer Fest
← Plan Your Sidewalk SaleNight Out in the Junction →