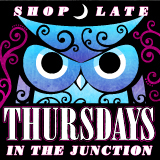 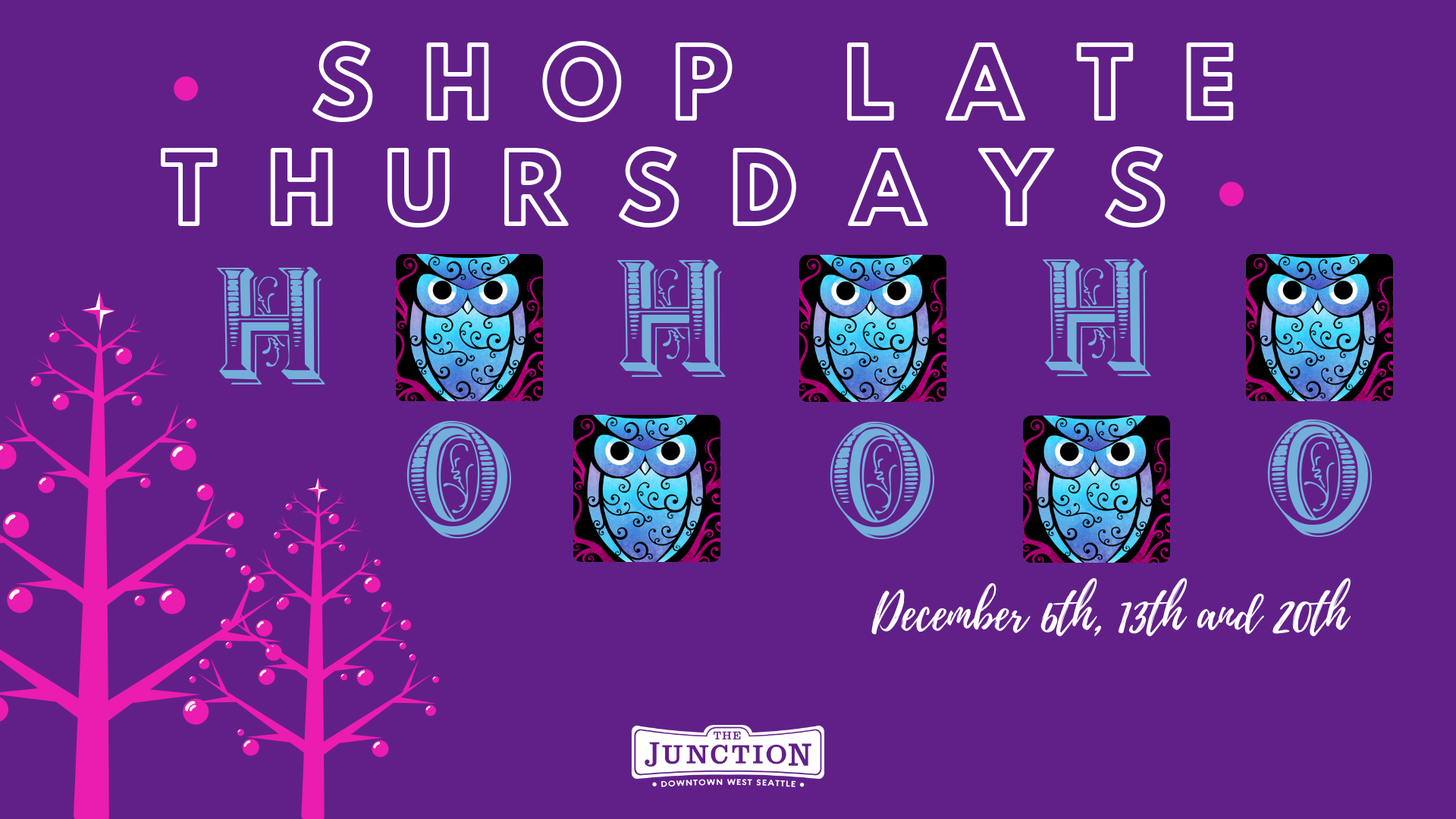 Make it a date to shop late in the Junction. Thursdays: December 6th, 13th and 20th. 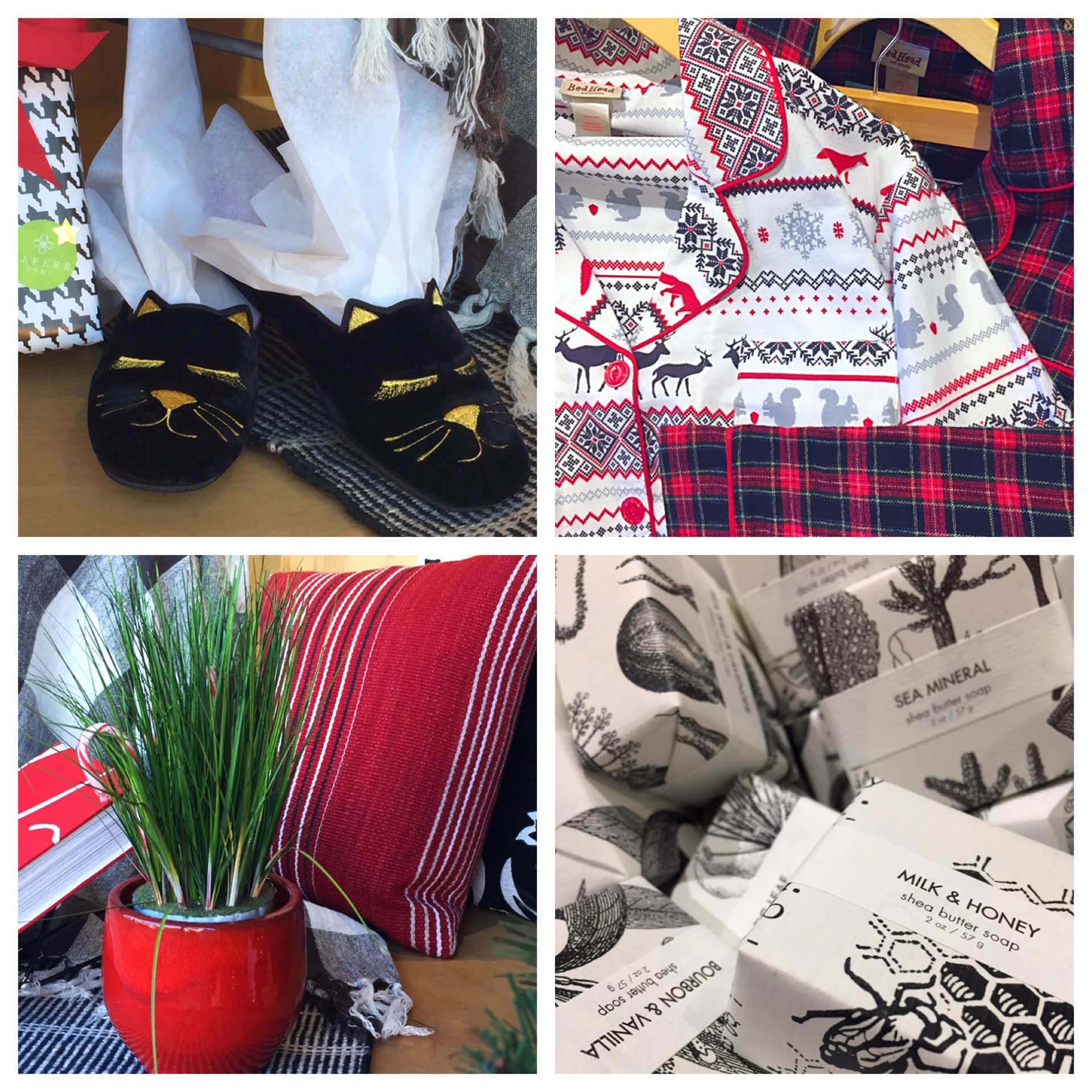 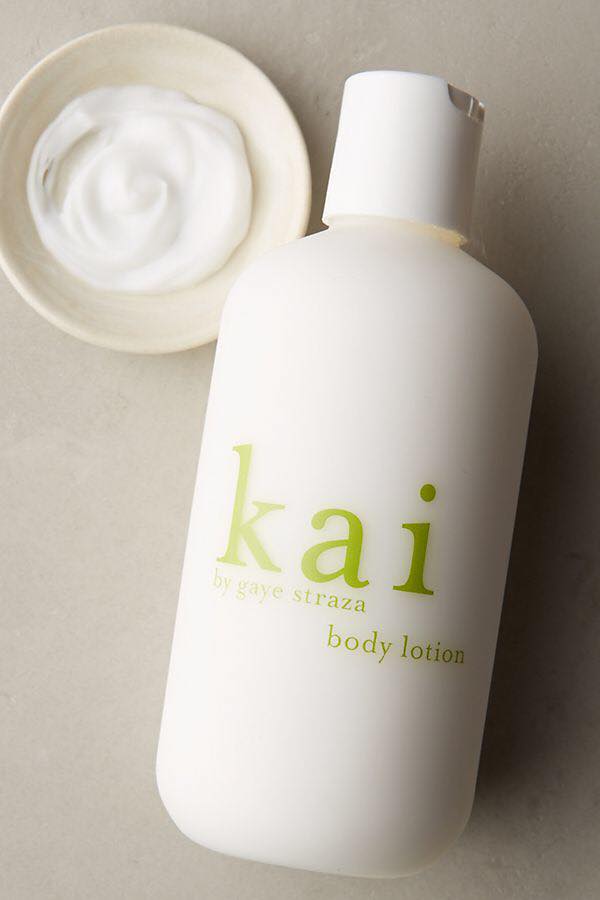 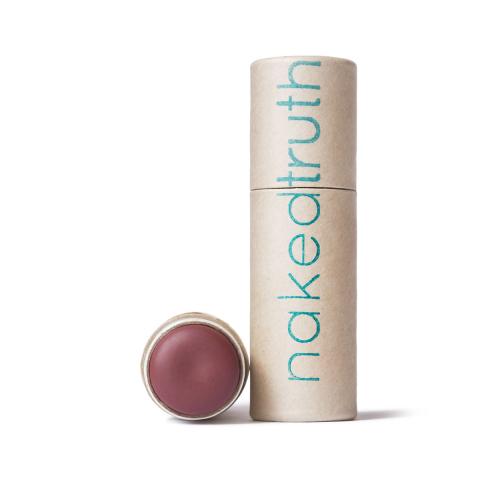 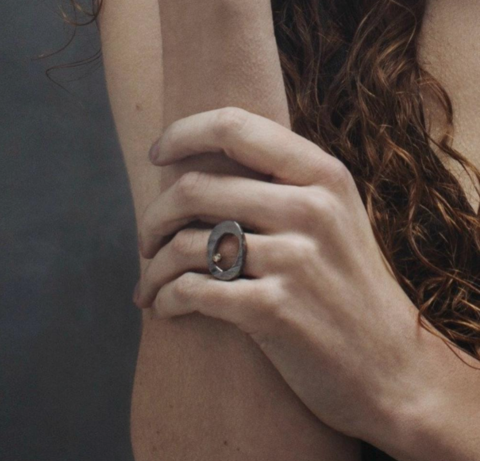 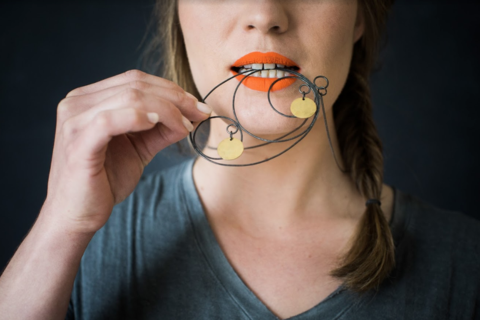 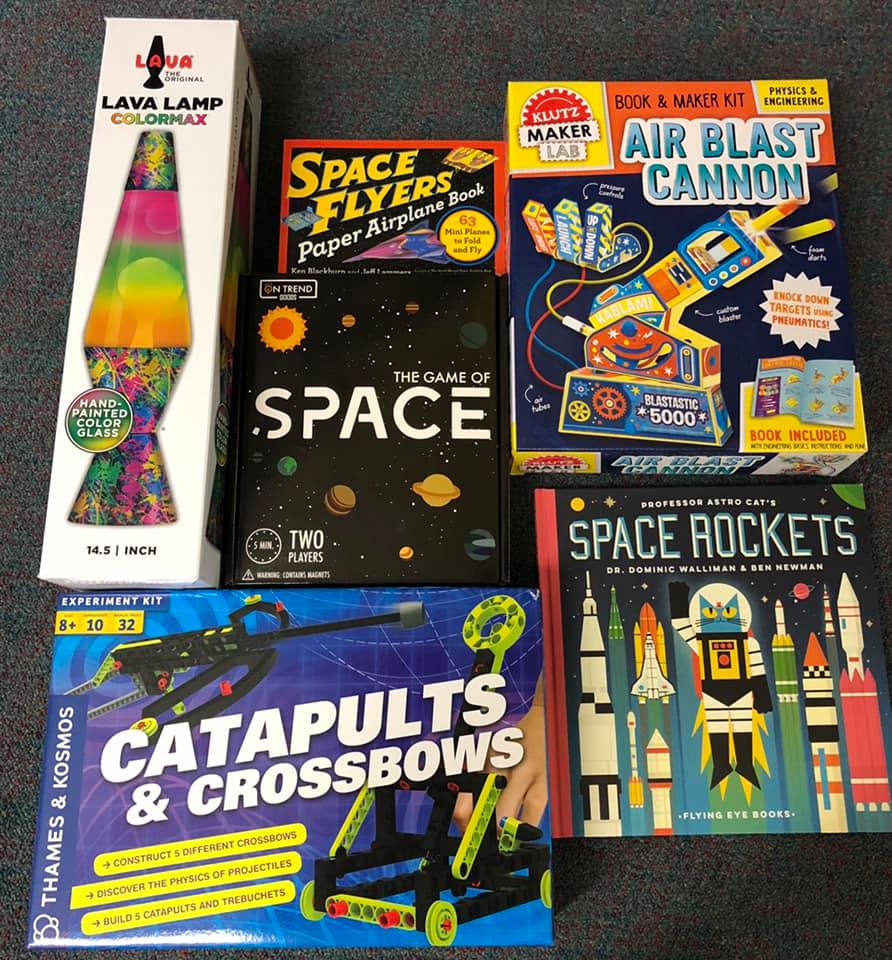 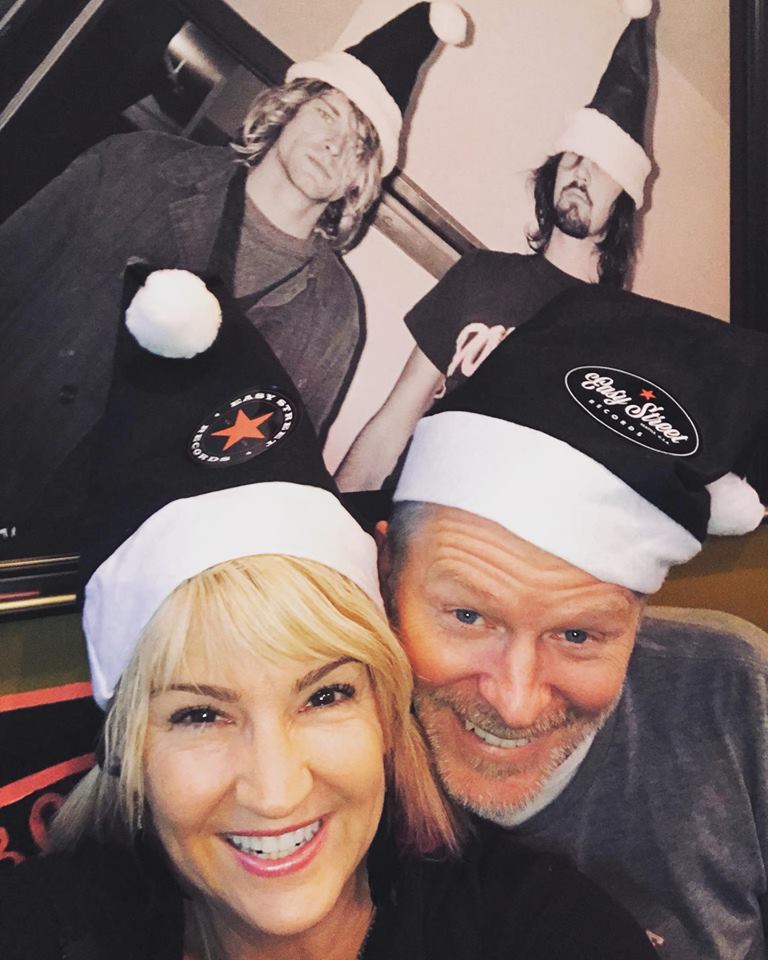 Fleurt – Open until 7 PM. December 6th is a Sip and Shop event – wine, snacks and lucky door prizes. On December 13th and 20th open till 7 PM or even later! On December 13th, purchase of $150 customer and receive a free Mini potted poinsettia. They are too cute!!!!!! Plus light snacks and drinks. 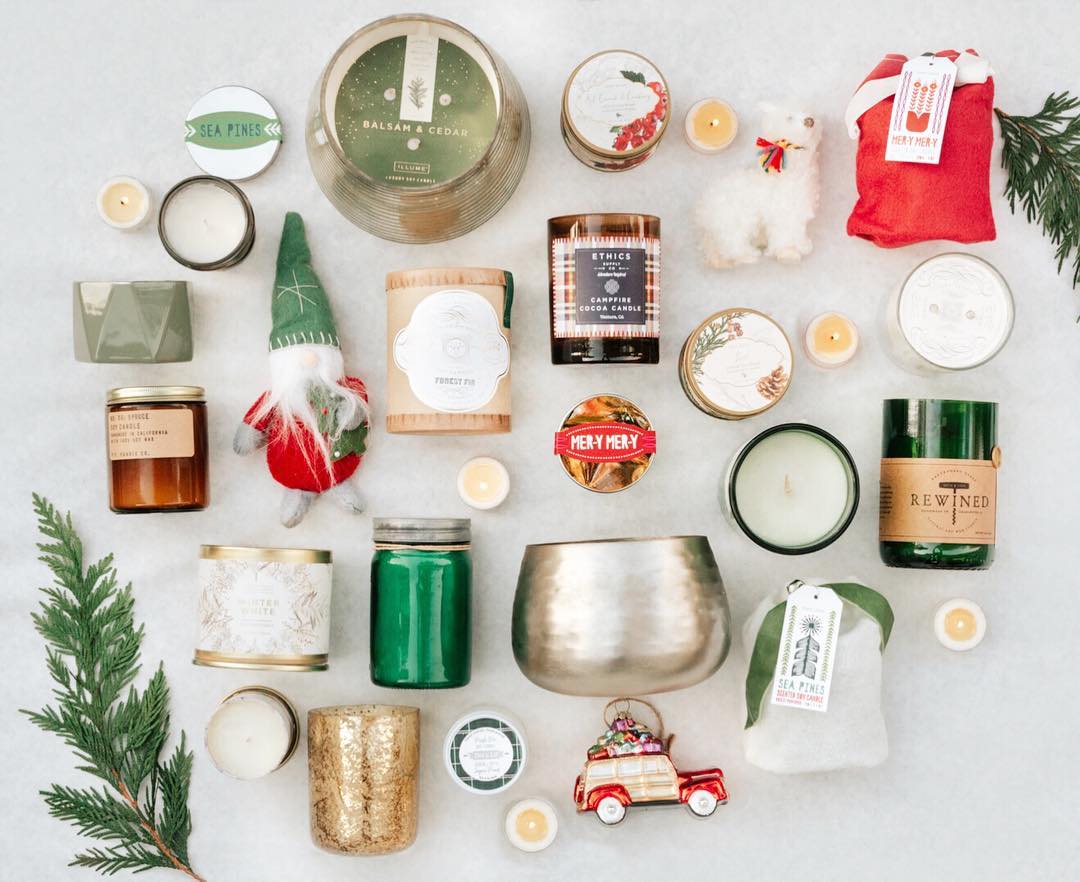 Funky Jane’s – Open until 8 PM on Thursdays. We will offer this week 30% off Holiday ware on December 6th. 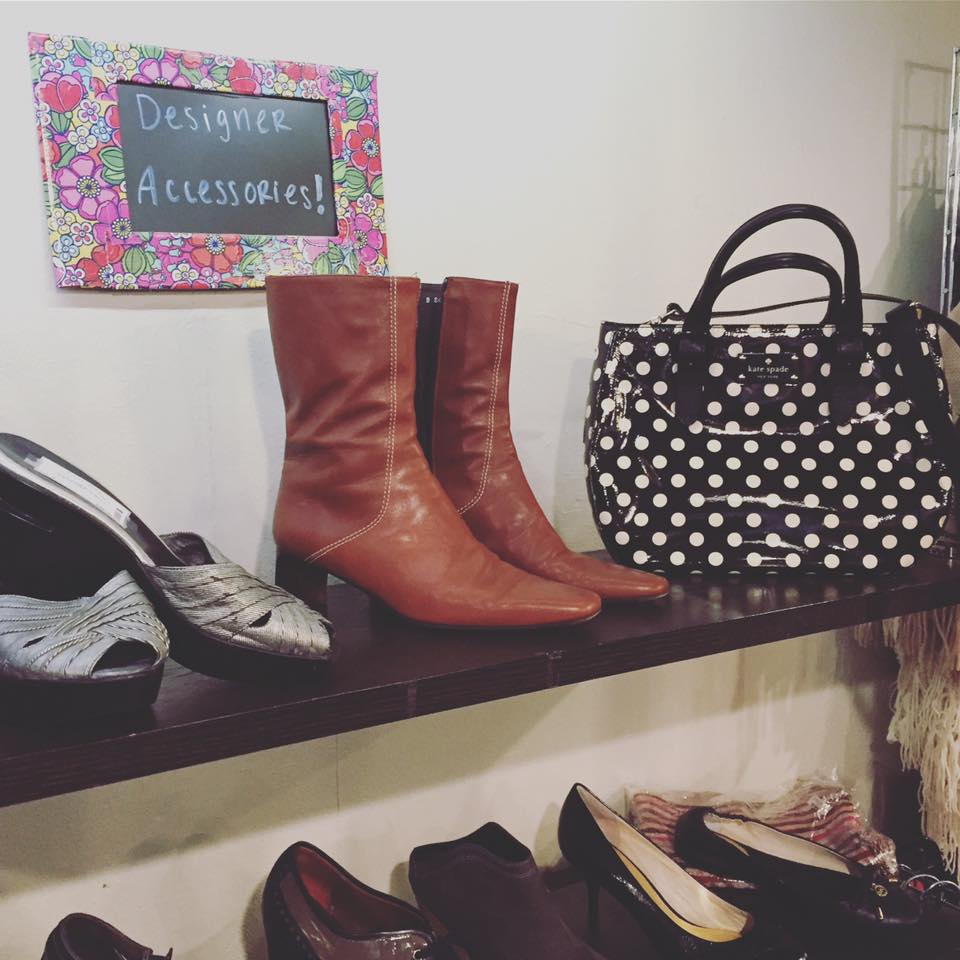 Hotwire Coffee – Open Late on Art Walk night! Check out the selection of gift baskets and shop the Deck the Walls art show. 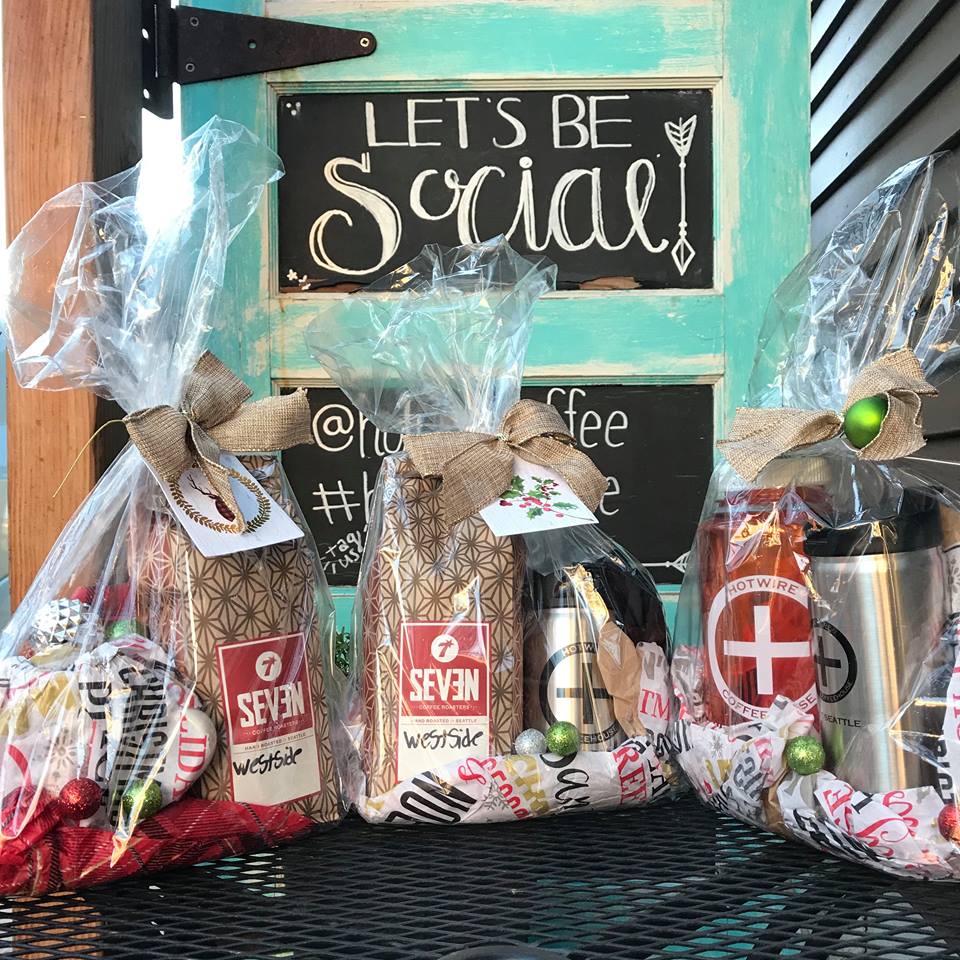 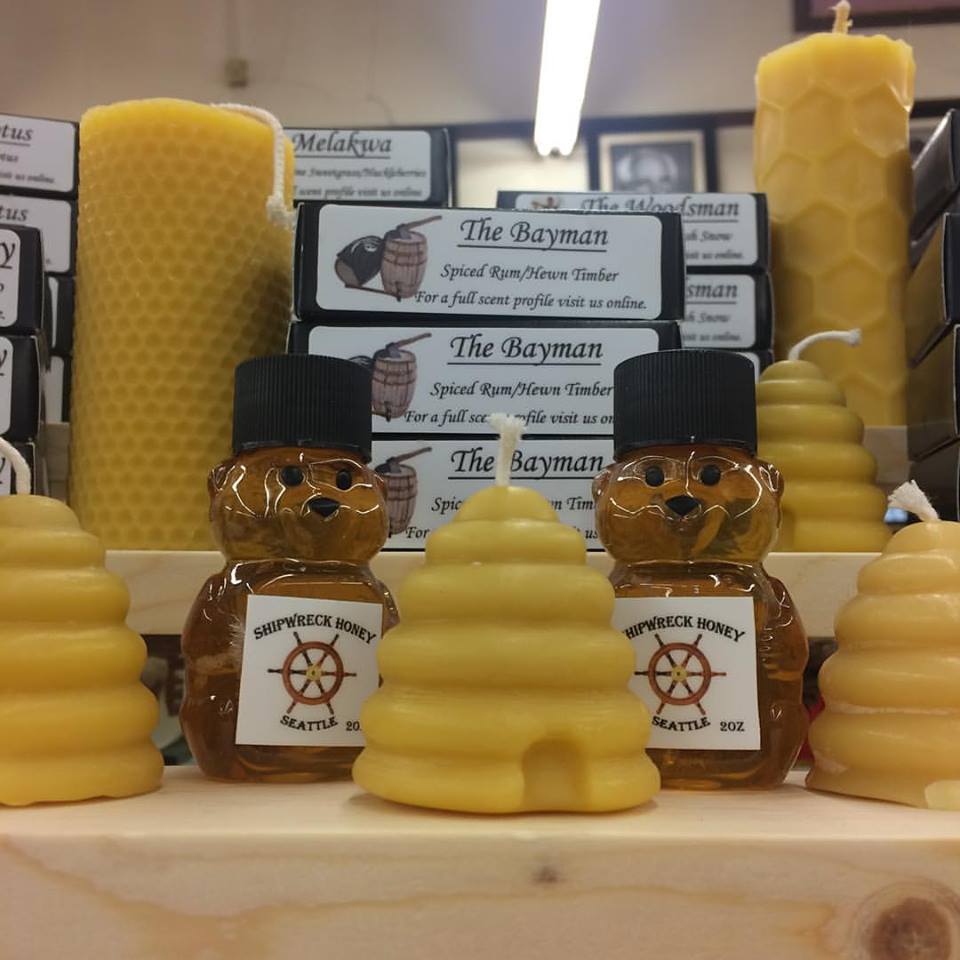 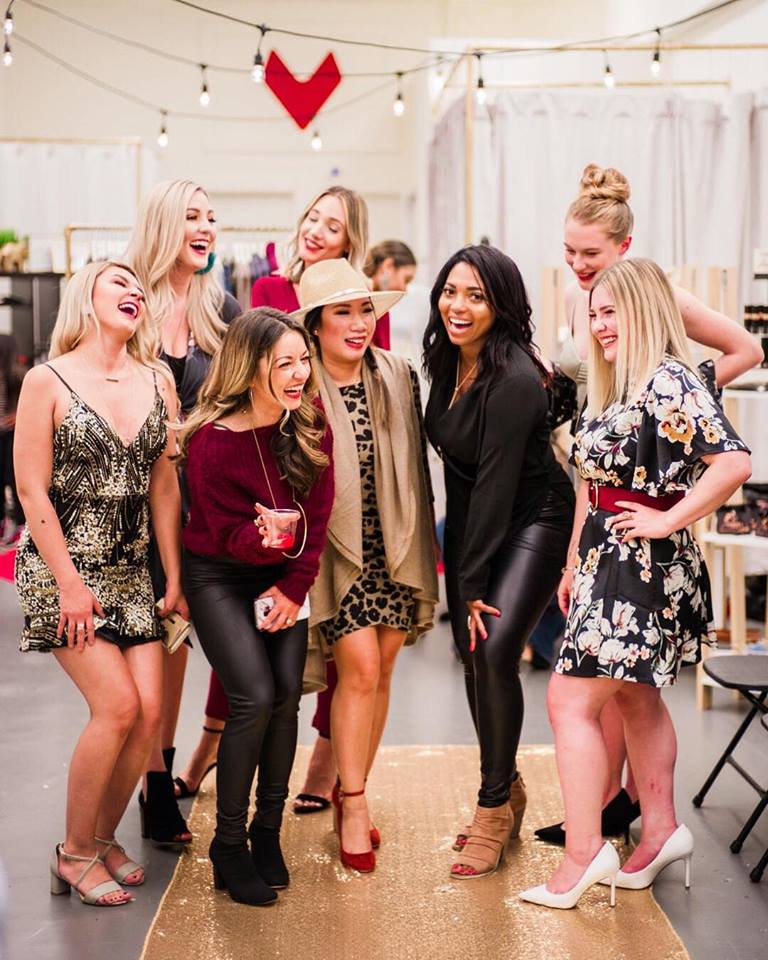 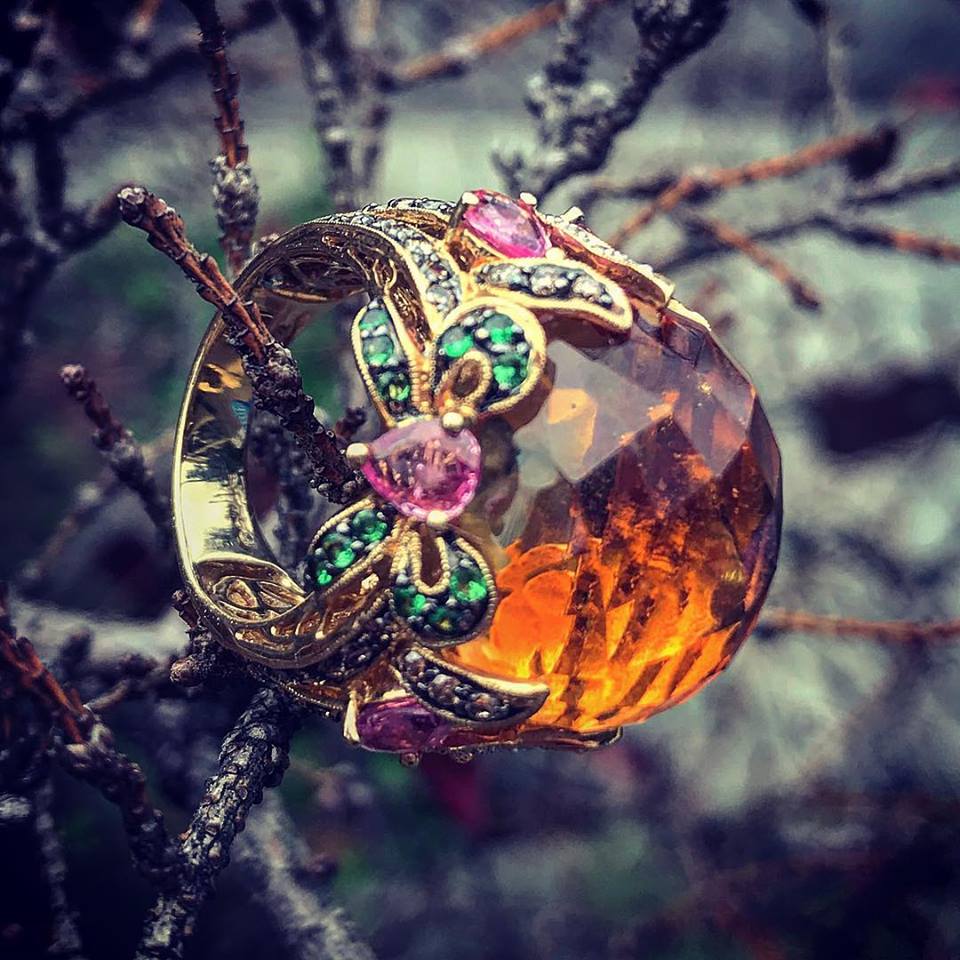 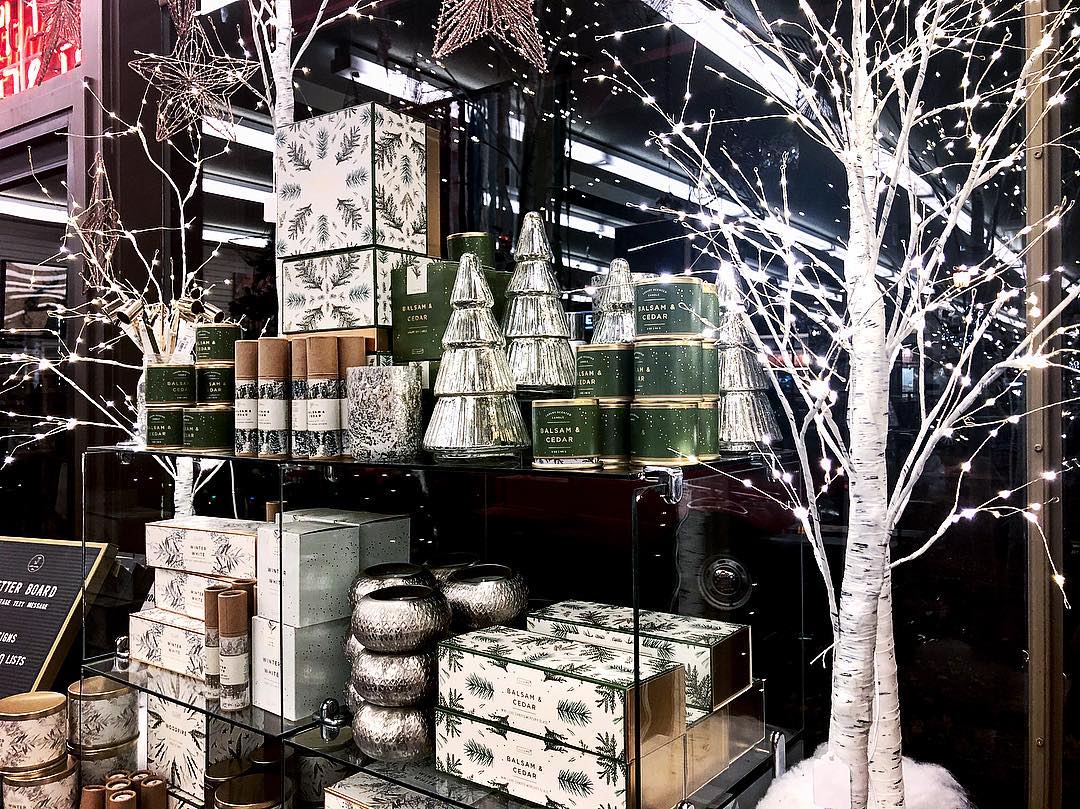 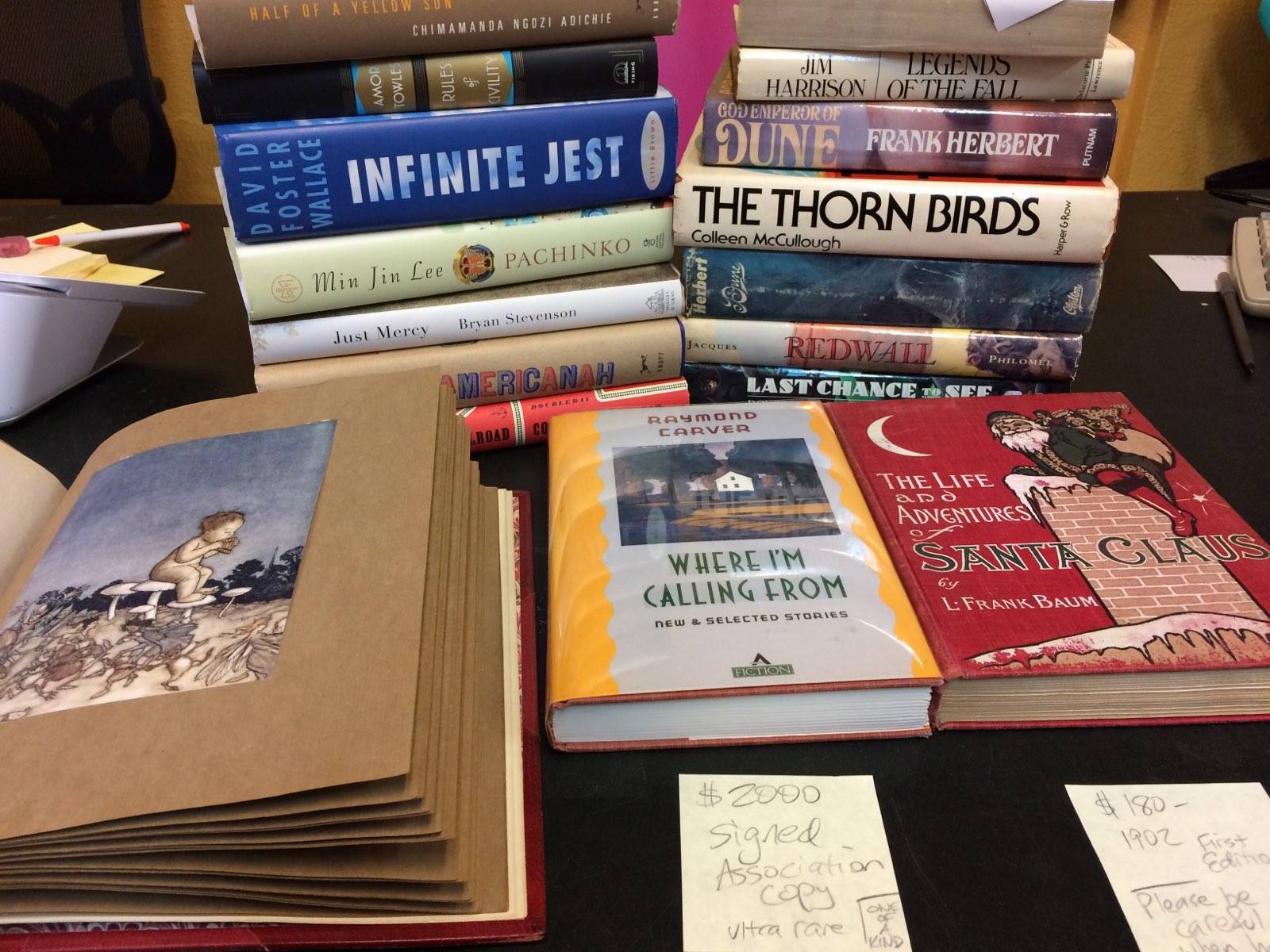 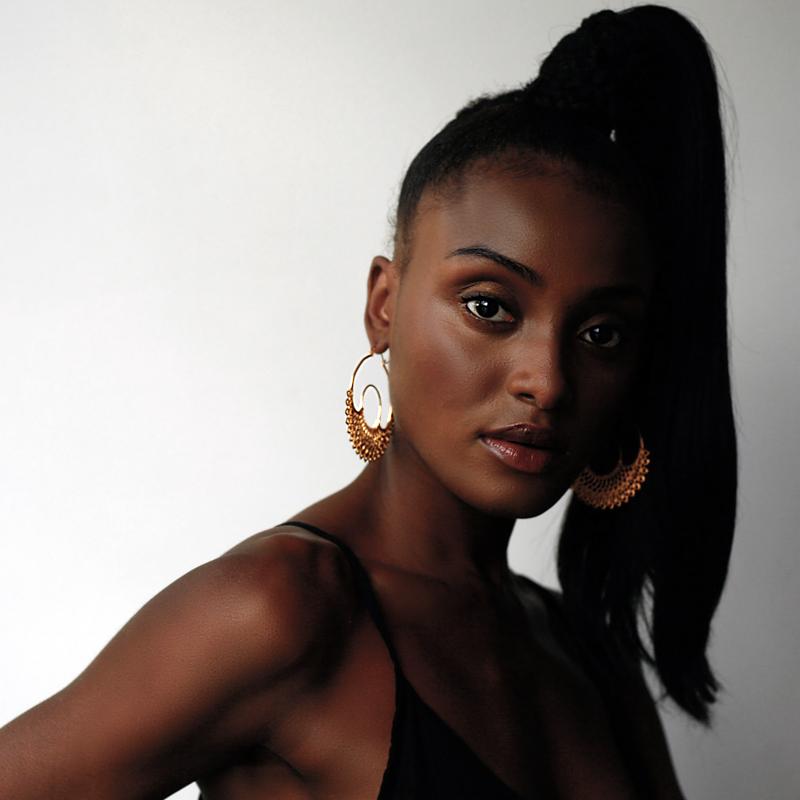 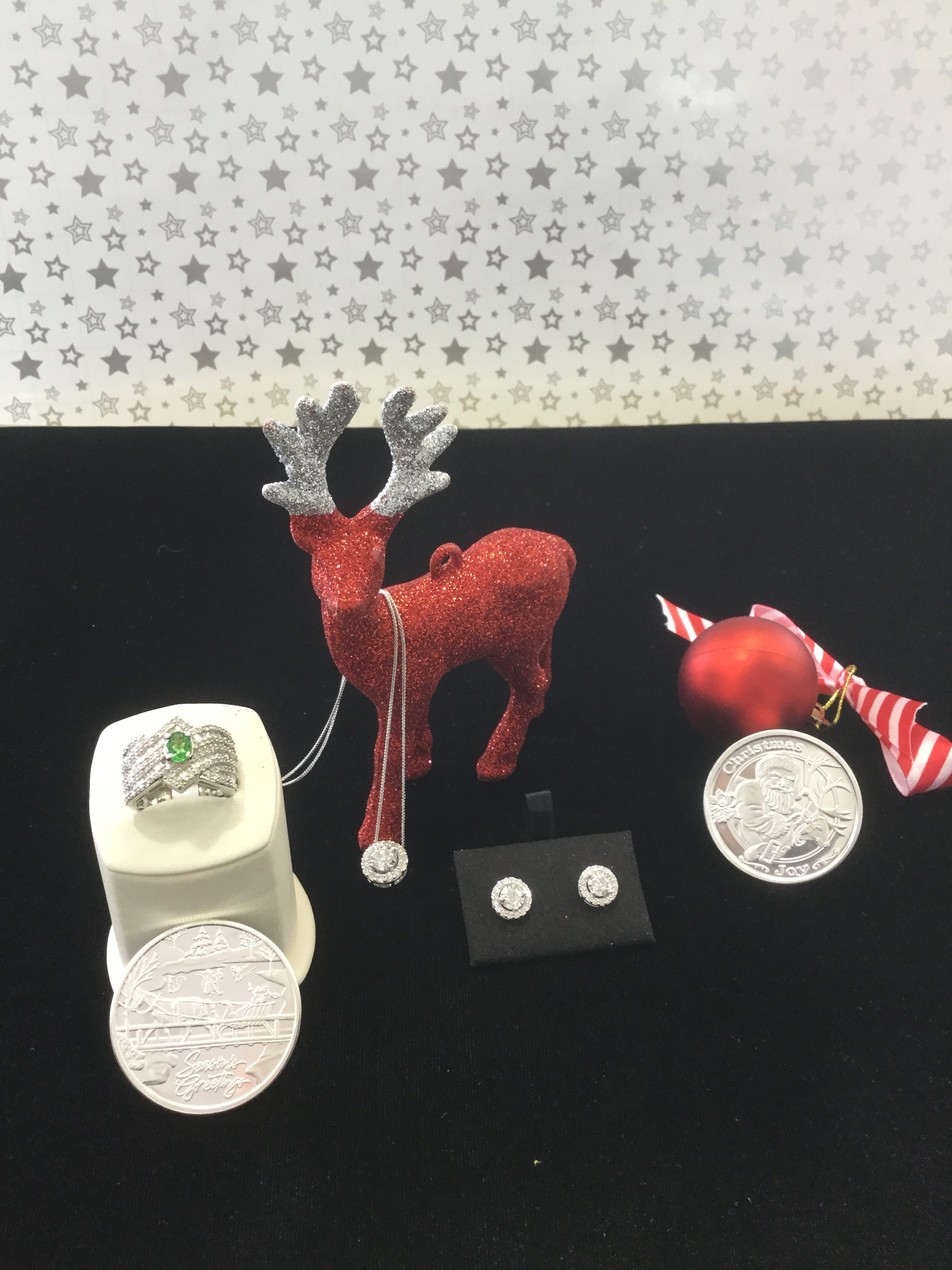 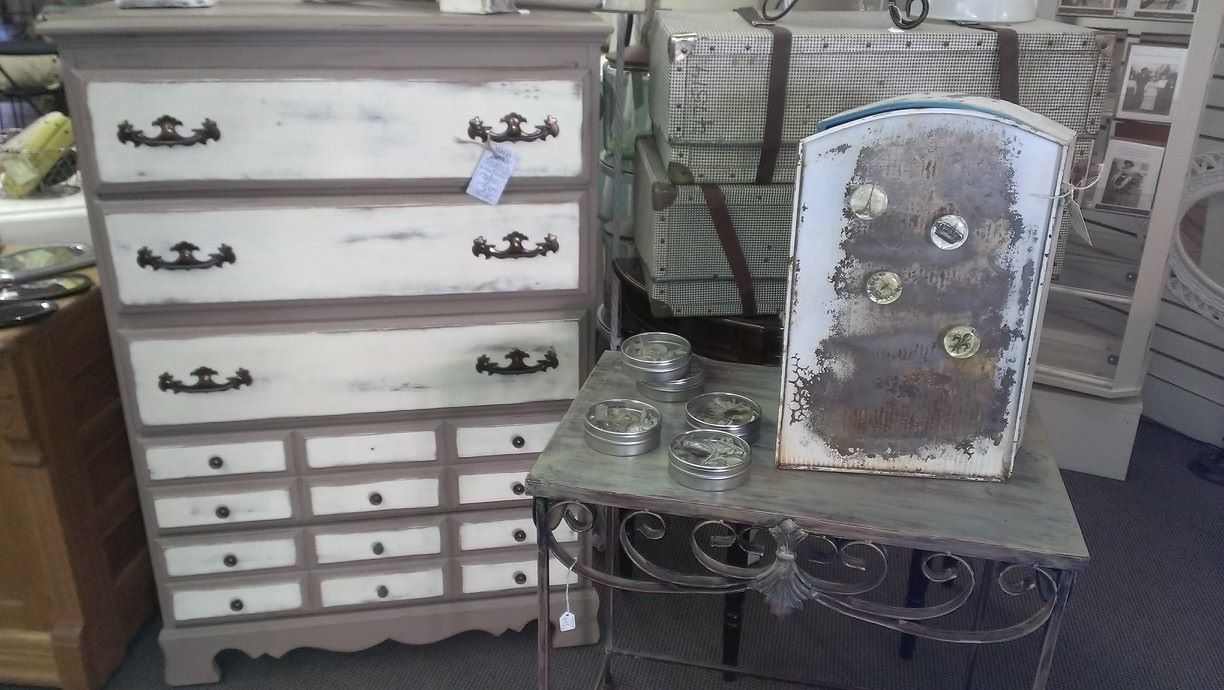 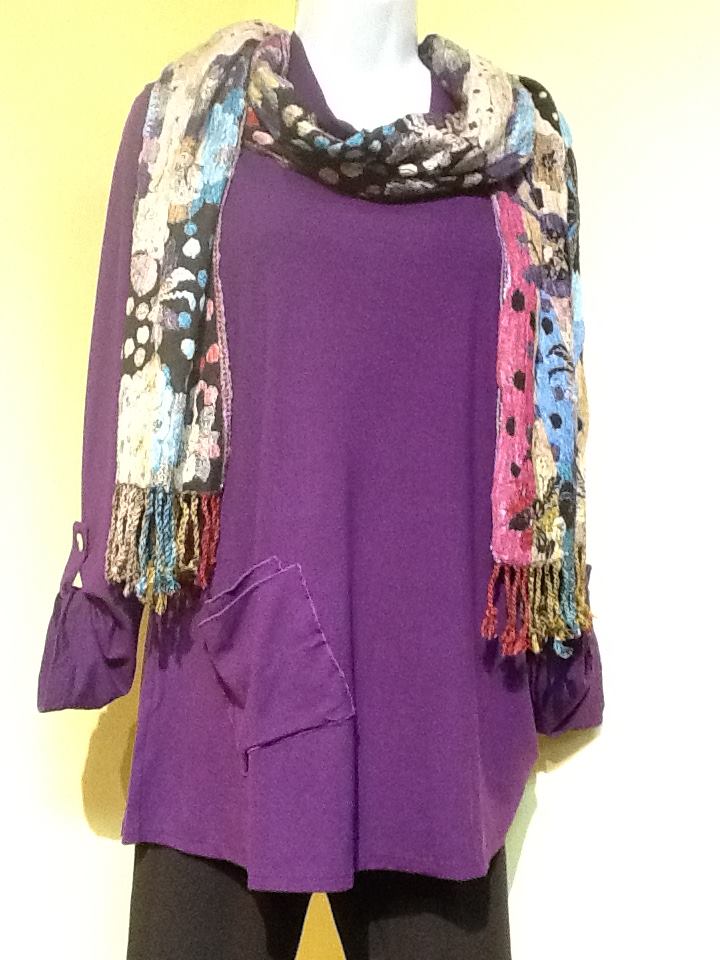 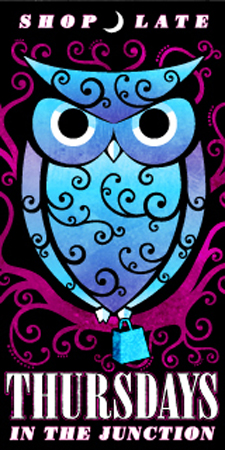