What makes The Junction special? This is a question that was recently explored by a comprehensive historical survey that examines West Seattle’s historic business district for landmark potential. The survey includes the views and opinions of Junction building owners as well as members of the community. This is the first time that the historical character of the West Seattle Junction has been documented in a professional survey. [caption id="attachment_19007" align="aligncenter" width="550"] 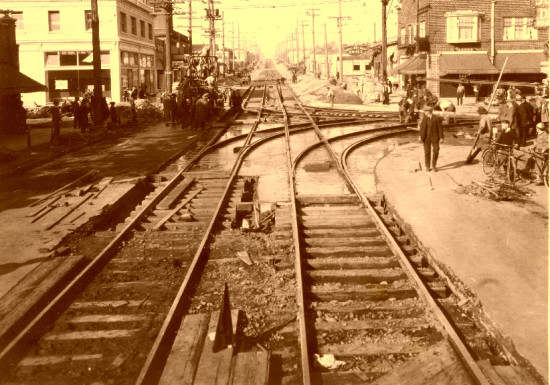 The complete survey report is available in a limited number of printed copies as well as online at the Southwest Seattle Historical Society website, loghousemuseum.info. In an introduction to the report, the survey team states, “We trust that the information and insights in this report will be useful for a variety of audiences for many years to come.” This report will hopefully add to an important conversation about how West Seattle’s main business district should move forward into the future and what pieces of our history we should preserve.