Easy Street Records has a number of exciting in-store events coming up at the end of August and going into September. Stop in to see some great bands live, listen to new releases, and meet-up with other local music lovers right here in West Seattle! Here’s what Easy Street has coming up next: 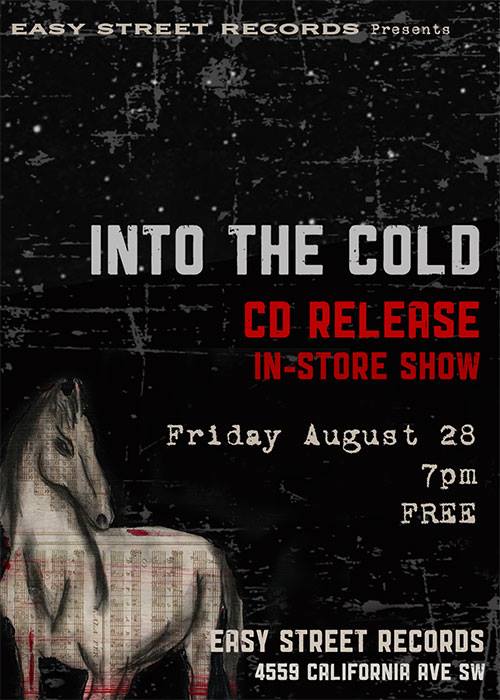 Into The Cold – August 28th – 7pm / Free & All Ages Seattle based, Into The Cold, performs and records original conceptual music driven by anthemic riffs and layered female vocals. Their music is based on compositions by recording artists Katy Cornell, William Stover, and Gene Devereaux. Songs for the debut self-titled full length album, Into the Cold, are inspired by the paintings of artist Rebecca Miller. Her work graces the album cover and the detailed liner notes of the new record. The album was produced by the legendary Jack Endino at Sound House with additional tracks completed in the Don Gunn studio.   Iron Maiden The Book Of Souls Listening Party – September 3rd – 7pm / Free & All Ages “It rocks as hard as you’d hope.” That’s what MusicRadar.com had to say about Iron Maiden’s forthcoming rager, The Book Of Souls. Hear for yourself at our Iron Maiden listening party…there will be cool prizes, hot wings & cold beer! 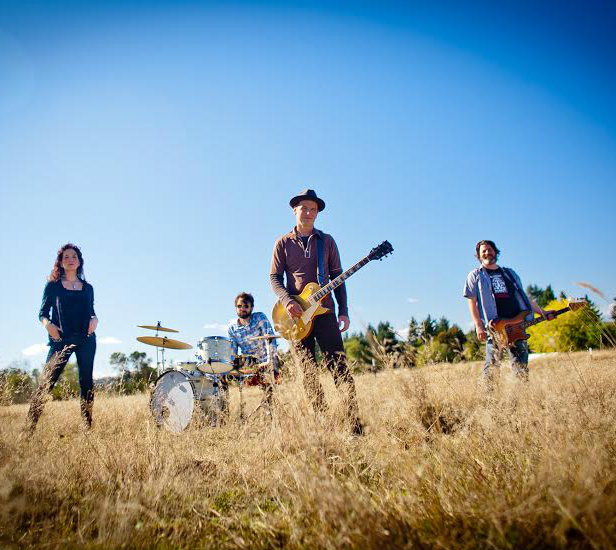 Lead guitarist, songwriter, and vocalist Danny Newcomb and his new band, The Sugarmakers, are digitally releasing their debut album, Masterwish, on August 1st. This will be  followed by an in-store event at Easy Street on September 4th and a CD release party at the Tractor Tavern on September 21. With Masterwish, Danny Newcomb, formerly of Goodness and The Rockfords, has scaled new heights as a songwriter and discovered his own singing voice. “For many years,” he says, “for me, playing lead guitar and searching for a melody was singing. Masterwish is the first record where I sing with my real voice on my songs. It’s the record I’ve always had humming in my head.” The Sugarmakers include Eric Eagle on drums, Rick Friel on lead bass, and Annie O’Neill on backup vocals. 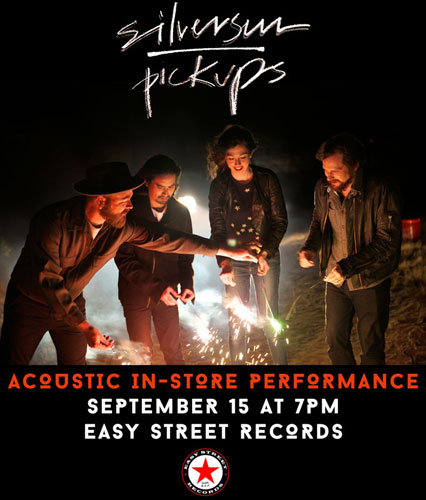 Silversun Pickups will be coming West to play a very special acoustic performance at Easy Street on September 15th at 7pm! Pre-order a copy of their new album, Better Nature (out 9/25), on CD or vinyl to guarantee entry and also get a limited-edition lithograph that the band will sign after the show!