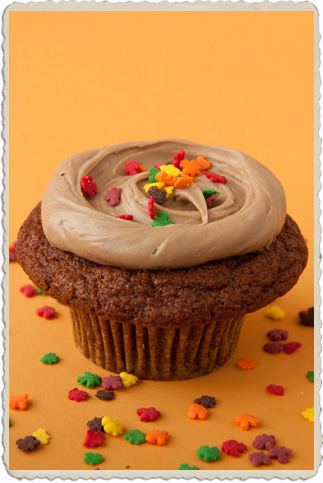 December 9 will be a day to celebrate! Dance, sing, share stories, shop sweet deals, and revel with Cupcake Royale. “It’s hard to believe that 10 years ago, we opened Cupcake Royale,” said Cupcake Royale Founder Jody Hall. For their 10th Anniversary, Cupcake Royale is offering some sweet deals on their iconic merchandise – including their brand new bake-at-home Vanilla Cupcaking Mix, which makes 12 cupcakes and comes with sprinkles and a box for sharing; the new Pint of Buttercream Frosting, which frosts 12 cupcakes and is available in their most popular flavors.  They just released their Home Cupcaking Kit—the Vanilla Cupcaking Mix, a pint of Buttercream Frosting and a limited edition commemorative Cupcake Box that holds 12 cupcakes for a super FOCR deal of $39.50 (save $19 on the Kit on December 9 only!)   Do your holiday shopping at Cupcake Royale on their birthday and save 20 percent off merchandise (new t-shirts, aprons, mugs, tumblers, and more) on December 9 only! Cupcake Royale is located at the heart of West Seattle Junction at 4556 California Avenue SW.]]>